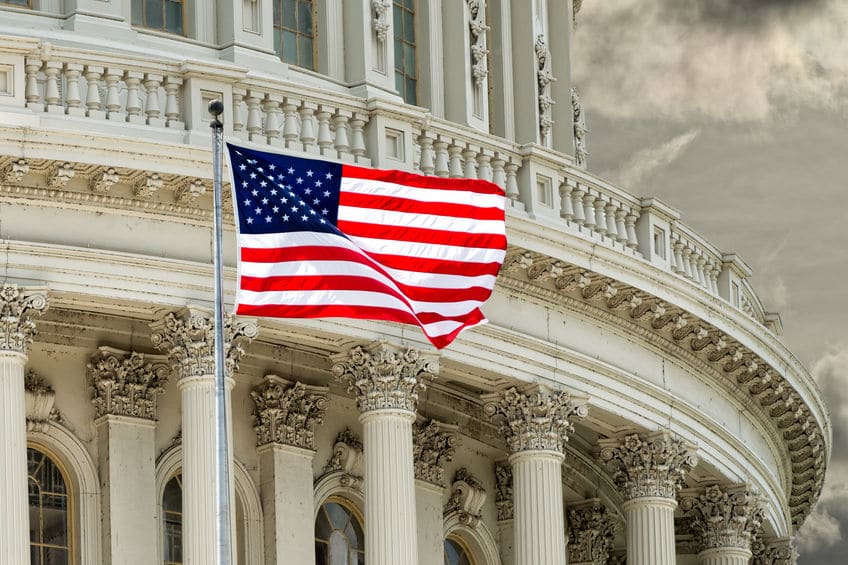 Note: Breakdown of platform as it applies to energy, climate, and renewables.

To reach that goal, Hickenlooper said he would fight for large-scale investments in government-funded climate technology research and support raising fuel economy standards to fully transition the U.S. vehicle fleet to electric cars. He also backs a national price on carbon dioxide emissions, with revenues returned to American taxpayers as a dividend.

Furthermore, Hickenlooper pledged to continue efforts to strengthen methane emissions standards for oil and gas producers. While governor of Colorado, Hickenlooper helped form the first state-level limits on methane pollution from oil and gas wells, which are estimated to have cut Colorado’s methane leaks by over half, according to his campaign website.

Defeated incumbent Gardner, a member of the Senate Energy and Natural Resources Committee, has advocated for research into clean energy technologies, including battery storage and nuclear power. But he also supported efforts to roll back environmental regulations for the oil and gas sectors and speed application reviews for LNG export terminals.

Other new climate action advocates in the Senate will include Democrat Ben Ray Luján of New Mexico, who is currently a U.S. congressman representing the state’s third district. Since 2019, Luján has been a member of the U.S. House of Representatives’ Select Committee on the Climate Crisis, which released a massive climate action framework in June. Prior to his time in Congress, Luján was chairman of the New Mexico Public Regulation Commission, where he helped develop the state’s renewable portfolio standard.

Retired U.S. Navy pilot and astronaut Mark Kelly, who won the Arizona Senate seat currently held by Republican Martha McSally, has not held public office before but is likely to back aggressive action on climate change and clean energy. Kelly said unchecked climate change “poses a threat to Arizona’s economy and our way of life,” and that the need for action on the issue prompted his Senate run.

“I have seen the planet change from space, and wanting to stop that and protect our state and our planet is part of what inspired me to run,” Kelly said. “As an engineer and astronaut, I care deeply about climate change and its impact on our country and our planet.”

But not all incoming senators have voiced urgency on climate change. Alabama Senator-elect Tommy Tuberville, who beat Democratic incumbent Doug Jones, said in a 2019 interview that “you do have a little bit change of weather” but “somebody needs to prove to me that it is because we are burning coal or we have cars driving on the streets.”

Democrats lost several House seats in the November elections, narrowing their majority in the lower chamber. But a handful of new members are expected to bolster the party’s push to pass clean energy and climate legislation in the new Congress.

“I think there’s a lot of energy and unity within the Democratic caucus on the need to move to 100% clean energy and address climate and environmental justice issues,” said Craig Auster, senior director of political affairs for the League of Conservation Voters.

Ross also previously worked for a regional transit authority in North Carolina, where she focused on improving public transportation options. “In Congress, I will work to help drive investment in the transportation and infrastructure projects of the future and increase renewable energy options in pursuit of a more carbon-free future,” she said.

Other new House Democrats include Kai Kahele of Hawaii, who has chaired the Hawaii Senate’s water and land committee as a state legislator.

Several incoming Democrats are proponents of the Green New Deal climate action platform, which calls for transitioning the U.S. to 100% carbon-free electricity while providing jobs and healthcare guarantees for all Americans.

But many freshman Republicans have echoed party leadership in wanting to avoid more sweeping climate policies.

But Bentz has advocated other climate solutions, including carbon capture and sequestration and the development of solar energy, according to an August 2019 story by The Dalles Chronicle.Representative-elect Cliff Bentz of Oregon, who will fill the seat held by retiring House Energy and Commerce Committee Chairman Greg Walden, R-Ore., was part of a group of Oregon state senate Republicans who walked out during the state’s 2019 legislative session to effectively block Gov. Kate Brown and the Democrat-majority legislature from passing a carbon tax bill.

Florida voters elected a handful of new Republicans who have pledged to help coastal areas in the state prepare for the impacts of climate change, including through increased infrastructure investment. Those incoming members include Carlos Gimenez, who previously served as mayor of Miami-Dade County, and journalist Maria Elvira Salazar, both of whom defeated Democratic incumbents.

But Gimenez has openly opposed a tax on carbon dioxide emissions, saying it would hurt the poor and middle class. As with many existing House Republicans, the crop of new GOP members has instead promoted private sector innovation to reduce emissions, including from fossil fuel-based energy resources.

“We need to encourage the private sector innovation which is driving the transition to renewable energy sources,” said Representative-elect Peter Meijer, R-Mich., who will fill Libertarian Rep. Justin Amash’s House seat. “At the same time, we need to understand that our power needs will always require on-demand energy sources. I support an all-of-the-above energy strategy that includes wind, solar, hydro, nuclear, and natural gas components.”