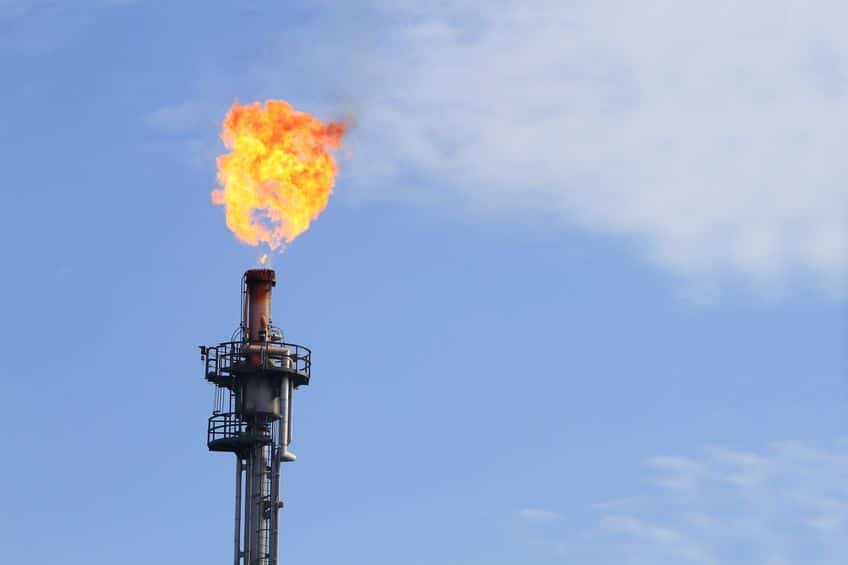 Colorado has led the way on regulations to rein in emissions of methane, a potent greenhouse gas, and now the federal government appears ready to follow suit — again.

The series of executive orders that President Joe Biden signed Wednesday, his first day in office, included one to review a Trump administration rule that loosened Obama-era federal methane regulations. The changes, finalized in September, removed oil and natural gas transmission and storage facilities from the rules and scaled back requirements for monitoring emissions from wells and detecting and repairing leaks.

The methane regulation is among the Trump administration’s actions that Biden wants agencies to review and likely revise or rescind. He said the goal is to enact rules and policies to address climate change, environmental justice and protect the public health and environment.

Federal rules to reduce methane from oil and natural gas operations were modeled after Colorado regulations. In 2014, Colorado approved the first state-level methane regulations in the country and has continued to strengthen its requirements.

“President Biden made no secret about his wanting to restore the methane rule. He mentioned it in at least one of the debates.  It was a big part of his platform for restoring America’s leadership on methane emissions,” said Dan Grossman, the regional director of the Environmental Defense Fund.

Efforts to cut methane emissions have intensified as the effects of climate change have worsened. Methane, the main component of natural gas, is 80 times more potent in the near term than carbon dioxide in trapping heat in the atmosphere. Methane can escape from oil and gas equipment and is often “flared,” or burned as waste in oil production.

Methane levels are increasing worldwide, with agriculture and fossil fuels being two of the largest drivers, scientists say.

As part of an overhaul of state oil and gas regulations, the state approved rules in 2020 that ban the routine venting and flaring of methane at oil and gas sites and require more monitoring. Clamping down on methane pollution is considered important to meeting statewide greenhouse-gas reduction goals: a 26% decrease from 2005 levels by 2025; 50% by 2020; and 90% by 2050.

Critics have questioned whether Colorado’s regulations are strong enough to make the cuts necessary to meet the targets.

“We’re still gathering information on President Biden’s actions but this appears to be nothing new for Colorado operators, who already meet high standards to work in this state,” Dan Haley, president and CEO of the Colorado Oil and Gas Association, a trade group, said in an email. “When it comes to air quality, Colorado’s tough rules and the innovations that have been implemented in the field are second to none and our emissions levels have gone down.”

Lynn Granger, executive director of the Colorado branch of the American Petroleum Institute, said in an email that the trade organization supports the direct regulation of methane from new and existing sources and wants to work with the administration “to develop a durable regulation that follows the law.”

The inclusion of environmental justice and equity in Biden’s executive orders is exciting, said Ean Tayfoya, the Colorado field advocate for GreenLatinos. He said COVID-19 is “wreaking havoc” in communities that live with high pollution levels because of nearby refineries, oil and gas sites or busy roadways.

“My members across the state are definitely fighting with methane pollution directly related to oil and gas,” Tafoya said.

Several oil and gas companies across the country have announced voluntary programs to reduce methane emissions, but that’s not enough, Grossman said.

“It’s great when companies and others say they’re going to voluntarily do things. It’s not something we want to discourage,” Grossman said. “But it’s not a substitute for regulatory policy that applies across the board.”

The methane rule mentioned in the executive order was approved in September 2020 by the Environmental Protection Agency. Grossman said he expects a methane rule for oil and gas operations on public lands that was thrown out by the Trump administration to be revived, too.

The Department of Interior on Thursday temporarily halted new permits and leases for energy development on federal lands to review decisions. Only the department’s top leaders can issue permits and other decisions during the 60-day pause.